In Ventura County, nestled in the heart of the Heritage Valley, you will find Fillmore, California, one of “The West’s Best 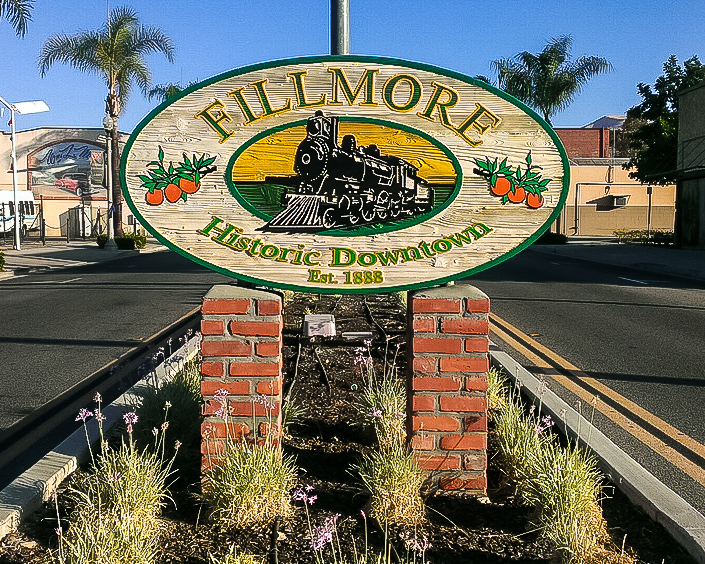 Cities,” according to Sunset Magazine. Fillmore’s motto is “The last, best small town in Southern California,” and it is a great place to buy a home. Originally a Southern Pacific Railroad stop, Fillmore was founded over 100 years ago. It’s still considered a “railroad” town and despite being located in the midst of Southern California, it has a very mid-western feel

While being a tourist destination, Fillmore’s main source of income is from agriculture. The downtown of Fillmore has a classic 1930’s look and is a popular place among residents and visitors alike. There are many unique businesses, boutiques, and shops downtown, in addition to the Fillmore Towne Theatre and a local winery. Additionally, the weather in Fillmore is amazing, with an average monthly temperature of 71.6 degrees Fahrenheit.

Not only does Fillmore have a great small-town ambiance and a charming downtown area, but it also has some great real estate options. Homes for sale in Fillmore come in a variety of ages, sizes and architectural styles. The price of homes in Fillmore varies depending upon those factors. As you search for a new home in Fillmore, if you find that some of the sites appear to be familiar, it is probably because Fillmore is not only a great place to live, but a popular filming location for movies and television.

Welcome to this warm and inviting 4+3 in a great location with a fantastic yard and no HOA or Mello Roos! This versatile floorplan is light and airy with a large living ... 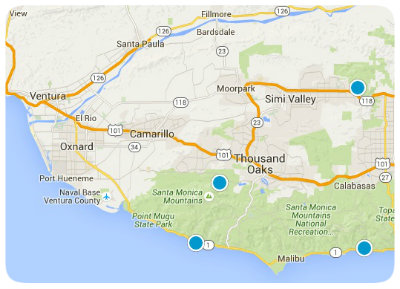